in considerati on of

You Can’t Take My Daughter Away

Colin Aguiar is an award-winning Canadian composer and was a child prodigy performing at two and writing music at ten. He is known for his left-field approach to film scoring, and a specialization in unique scores and world music. He grew up living & traveling across parts of India, the Middle East, Asia, Europe and Canada studying the music of various cultures before writing music for musicals, theatre and film. His music has won awards the world over in New York, London, Italy, Barcelona, Venezuela, Calcutta, Nairobi and on almost every continent. He is the protégé of Oscar-winning composer, Mychael Danna. 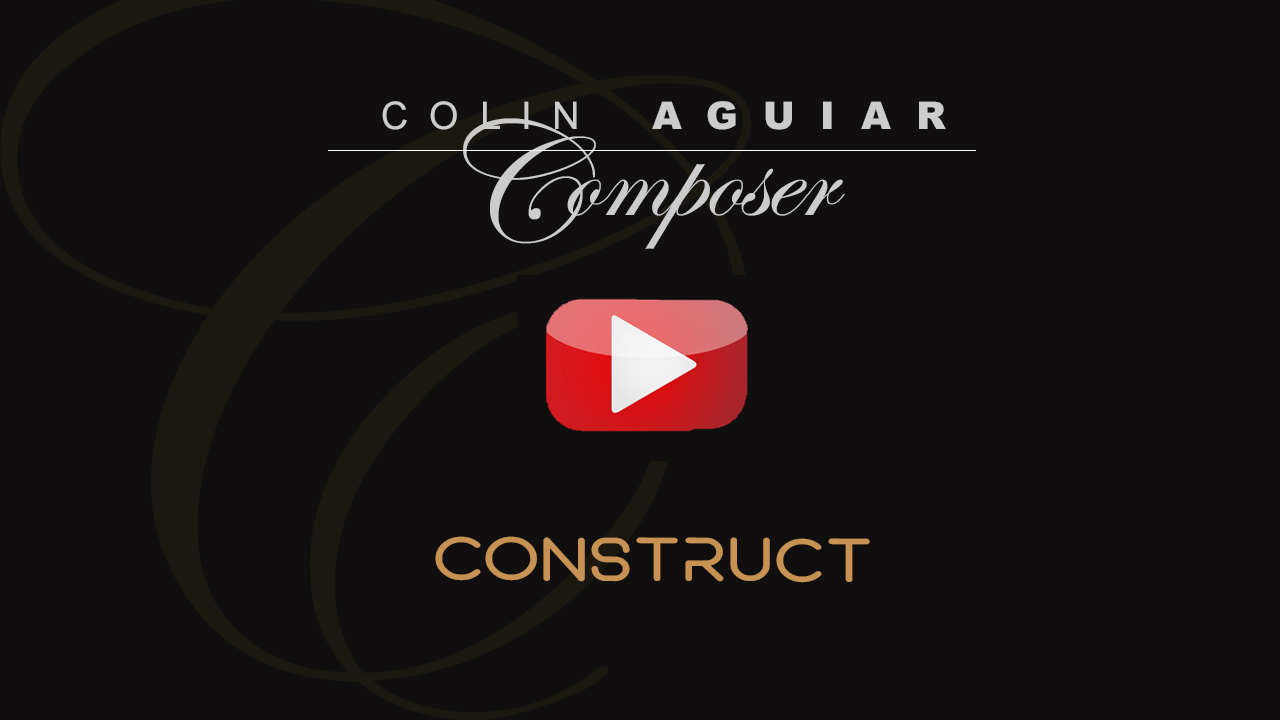